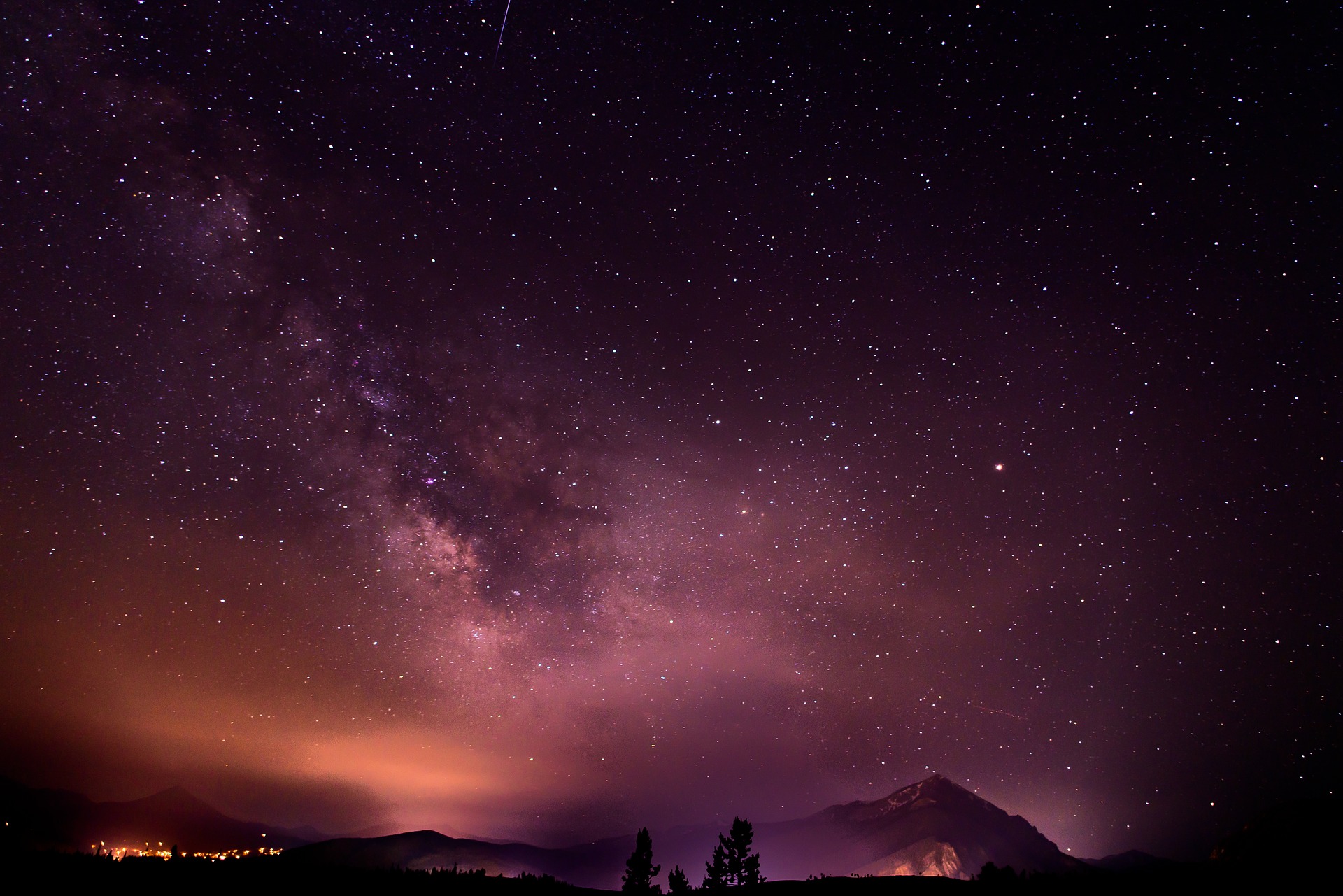 Are you concerned about climate change and its impact on both your community and all life on the planet?

Do you enjoy science fiction and/or fantasy?

Are you interested in working towards social and environmental change?

Inspired by the work of adrienne marie brown and Walidah Imarisha, Dreaming Climate Consciousness is a facilitated, six-day workshop, currently held online, where participants work in creative collaboration to make science fiction narratives that exist in dialogue with conversations about the unfolding realities of climate change.

If you enjoy science fiction and are interested in dreaming of new, just worlds through imaginative frameworks, definitely consider applying for the next round.

No writing or artistic experience is necessary! 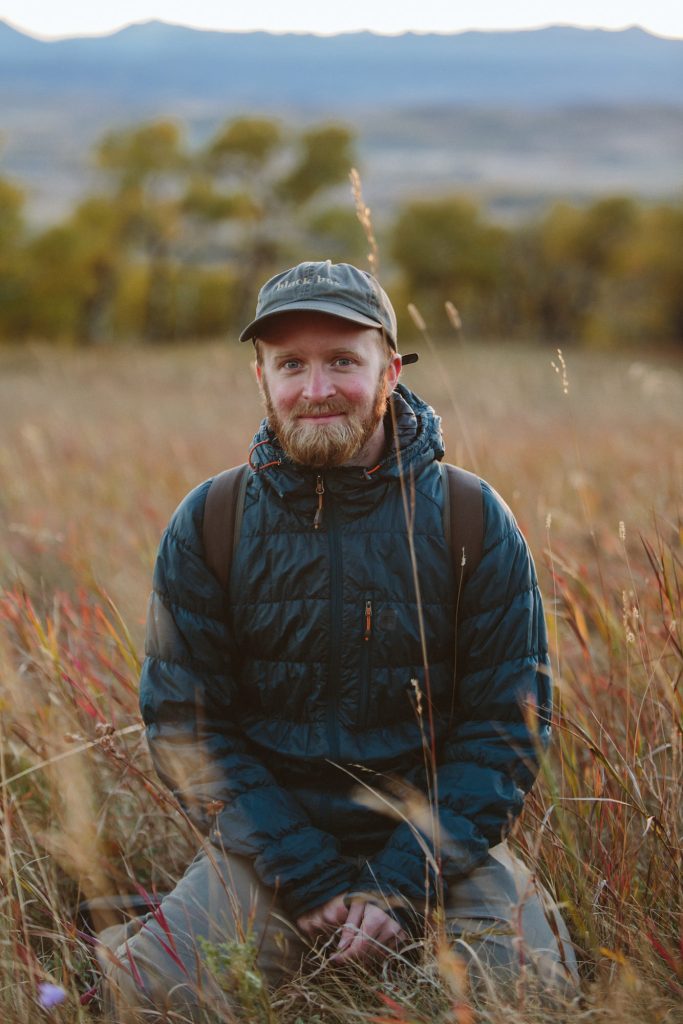 Evan Medd (he/they) is a Canadian interdisciplinary artist based in both Mohkinstsis (Calgary) and Vancouver on the unceded ancestral territories of the xʷməθkwəy̓əm (Musqueam), Skwxwú7mesh (Squamish), and Səl̓ílwətaɬ (Tsleil-Waututh) Nations.

His practice primarily focuses on intensive dramaturgical strategizing of process design, community engaged art that intersects with environmental dialogues, and collaborative new play development and production with his Calgary company the Major Matt Mason Collective. A BFA graduate of Simon Fraser University’s Performance Creation program, Evan is passionate about how dramaturgical practice can intersect with community from differing perspectives and how interdisciplinary performance can integrate environmental dialogues from unexpected sources.

For the past few summers Evan has been working in Prince Edward Island on a piece called The River Clyde Pageant, an outdoor spectacle that celebrates community while drawing attention to the impact of climate change on PEI’s waterways and ecosystems. RCP commits to community engaged practice that integrates rural communities in the creation of a large performance work that explores varied art forms such as theatre, dance, visual art, music and puppetry.

Evan has also recently been adapting and performing in Re:Current Theatre’s New Societies, an interactive game where participants form small communities to rebuild society from scratch in a hypothetical scenario where Earth has been destroyed. A member of The Only Animal’s Artist Brigade, Evan is passionate about finding meaningful ways to engage people with the climate crisis through the act of making art that connects from the heart.

Evan would like to thank the International Centre of Art for Social Change’s FUTURES/forward Mentorship Program for supporting them in building the DCC pilot project.

Also, Evan has endless gratitude for Dr. David Diamond, without whom this initiative would not exist.

What the participants have to say: